Having collaborated on various projects over the last few years, NOSY produced a further two documentaries to tell the story of an unprecedented period of history within both Mountbatten locations, to be premiered during their AGM. 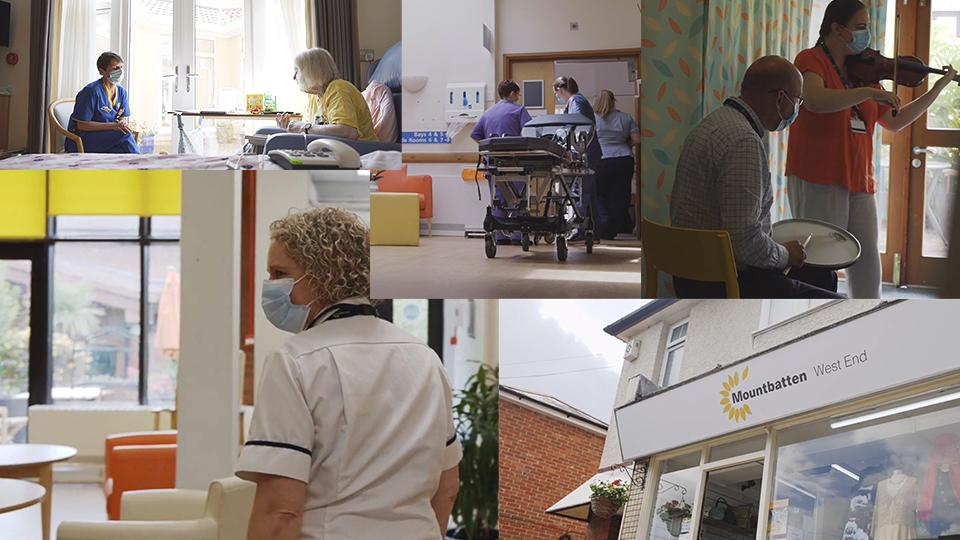 Previously, NOSY have produced several video projects to promote Mountbatten, in particular their ‘#BeKind’ campaign and their annual fundraising event, Walk the Wight.

Over the last 18 months, Mountbatten have faced new and unparalleled challenges due to the physical and emotional obstacles of the pandemic, affecting care like no other sector.

The intention of the documentaries that NOSY were asked to produce was to tell the story of how the hospice tackled the challenges they were faced with, as well as the organic evolution of the service due to restrictions.

Additionally, the recent addition of and changes at Mountbatten Hampshire meant that filming at the the off-island location was difficult, fortunately, storytelling is NOSY’s strength and this was able to be included in the story of the Hospice’s growth.

Following initial communication from the team at Mountbatten, NOSY undertook a discovery meeting at the Isle of Wight location. This enabled for a relaxed and productive discussion, while being able to visit the island site and learn more about the structure of the service, and how it supports the island community.

With the relatively new addition of the off-island site, it was important to ensure that Mountbatten Hampshire was able to tell its own story. The thread running through both videos was proposed to be Mountbatten’s CEO, Nigel Hartley. Interviews with Nigel and his staff helped to further the narrative of their journey.

Logistically, NOSY worked with Mountbatten to arrange the travel to the Hampshire location and work out timetables for both shoot days, ensuring that the brief was explicit enough to capture the wide expanse of everything that the hospice does from inpatient care, to community and family support, to fundraising and events.

Following the shooting days at both sites, the video team worked to edit the two videos as two seperate pieces, but with one strong theme, despite the challenges of the pandemic: the passion of those in the Mountbatten family from office staff, shop workers, and those working directly with patients.

The videos produced sought to humanise the hospice and share the idea that the hospice is more than just where someone might go to spend their last few weeks. When presented, the videos told the human stories of those most affected by the events of 2020/21, and how they had to adapt through those times and work together to overcome the biggest obstacles.

In support of the video work, NOSY also undertook a 3D tour of the location. The addition of the 3D tour allows an extra look into the Mountbatten IW location, showing the warmth of the space and humanising what can seem like a scary environment.

Overall, the videos were a success, especially considering the tight deadline before the AGM. NOSY were able to meet the brief in telling the story of the hospices, and also highlight their future planned developments, with continued construction of their new Hampshire site, the ability to allow family to visit their loved ones, and rescheduled events.

With so much to pack into those videos, they were a little longer than initially briefed, however, NOSY were able to work with Mountbatten to ensure that the longer versions from the AGM were further edited to capture specific highlights for wider external audiences. 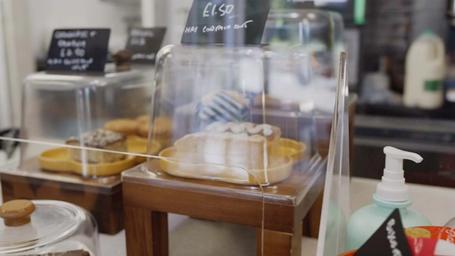 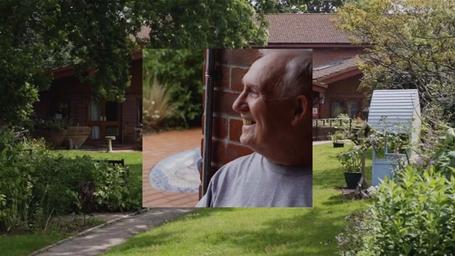 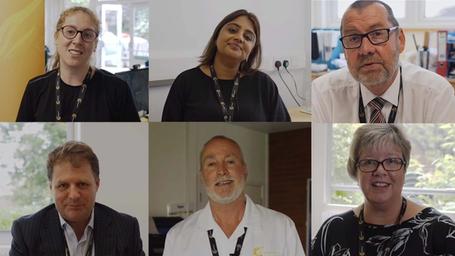 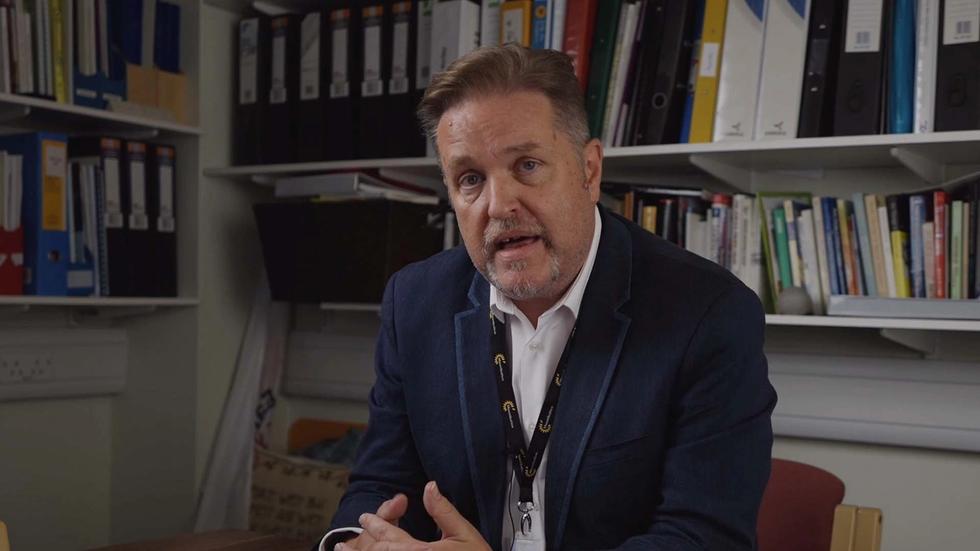