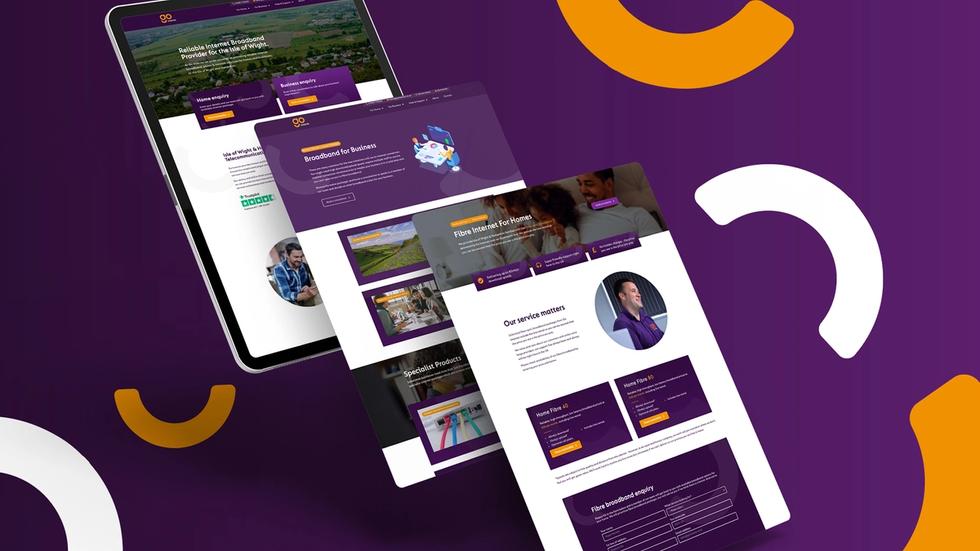 By developing, optimising and monitoring multiple Google Ad campaigns for Go Internet domestic services, we improved return on investment value to over 200%.

Go Internet pride themselves at providing reliable internet broadband, phone, and network solutions for domestic and commercial properties on the Isle of Wight and across Hampshire. With various competitors within an overcrowded market across their operating locations, such as BT and Virgin, Go Internet wanted to increase their brand awareness and customer base with paid advertising.

Go Internet partnered with NOSY to produce numerous Google Ad campaigns to increase their domestic internet service across the Isle of Wight.

NOSY began by conducting in-depth keyword research into potential keywords to target for domestic internet on the Isle of Wight. These target keywords would play a vital role in creating ad copy, ad target keywords, and individual target locations to increase ad optimisation and lower CPC costs. Our main aim was to produce ads that attracted the correct target audience, in order to increase paid traffic and the number of domestic enquiries.

Secondly, we wanted a large portion of new paid traffic to view the other services Go Internet provides such as business internet, networks and leased lines to gain leads for all services.

NOSY created, developed and optimised all Google ads to target specific locations, allocating budgets to specific areas where the ads were most popular and improved ad copy to increase click-through rates.

We also optimised each campaign to 100% allowing us to lower the cost per click, increasing the profitability of the ad spend and campaign overall. 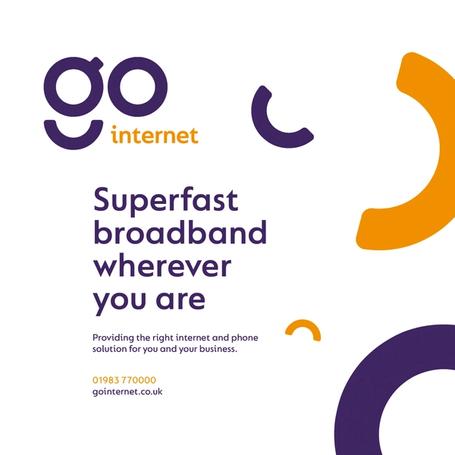 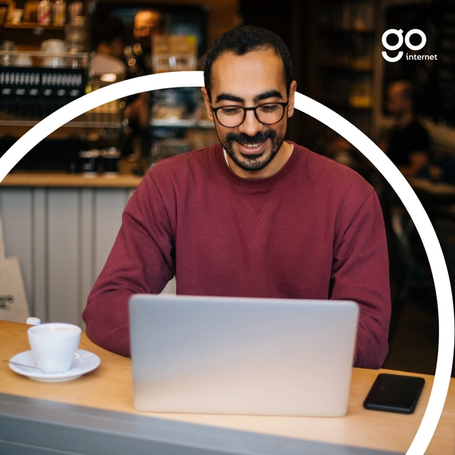